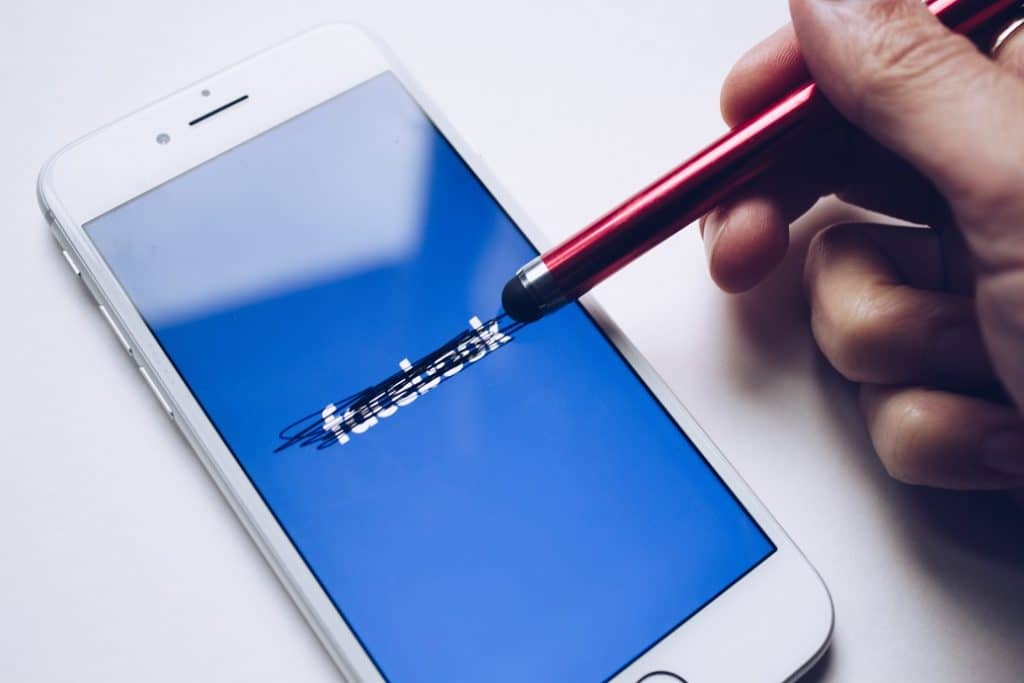 Facebook has turned into a sort of calamity for the world. We all know this. If you’re reading this, then the chances are that you agree with the statement above. We can go on and argue about privacy infringements or selling personal information to advertisers – but let’s not. Facebook is a calamity for the world, but it’s only a matter of time until something more sinister pops up and takes its place.

The most obvious solution, right now, is to get rid of Facebook. However, Mark Zukerberg has got a different idea: Get rid of the world.

I am not kidding.

Why do you think he changed the name of his company to Meta?

By incorporating metaverse, Mark intends to take Facebook even further by connecting people in a Metaverse-based social network, resulting in eliminating the world as we know it. You may think you are safe because you have nothing to hide, but censorship will be easy as pie when everybody is connected through one software. For example, if somebody doesn’t want his words to spread across the globe, he could block them from being shown in certain locations or censor specific countries he thinks shouldn’t have access to certain information.

Replacing the Real-world with a Virtual world Cyber-Utopians have already dreamed about replacing the physical world with a virtual one since Zuckerberg was in diapers. It is a concept that has been around since the Ancient Greeks, and although explanations and stories about its implementation evolved over centuries, the conviction never died.

According to them, the world is a place of death and decay. It is unpredictable and chaotic. It is the polar opposite of the idea of perfection. Ambitions corrupt people and they can never change who they are. Some believe that sheer existence within this system will lead them to misery – leaving no other option but to escape to a perfect virtual world.

Cyberspace liberates the mind and body from its physical boundaries. You can believe that you are someone else with the help of a bio digital avatar. What’s more, you don’t have to stick with your body’s limitations but become an ultra-powerful being in the virtual realm. There is no real death in cyberspace. Dying means simply waking up on the other side.

Zukerberg’s Idea of the MetaVerse

Hints of this Cyber-utopianism run through Zukerberg’s idea of the metaverse. But he’s also in it for the money. So, the ultimate goal is not just to create a more encompassing and totalizing virtual world (than the social media or video games we experience today). But, it’s to turn reality itself into a product. Just imagine, if Meta controls the hardware, computer systems, and the information that runs through them, it will be easy to knock out its rivals – Apple & Google. There will be no need for intermediaries. As for the data, the sheer structure of the envisioned metaverse makes it impossible not to collect data. In his Facebook Connect keynote announcing the name change, Zuckerberg said, “A universal metaverse requires universal interoperability.” Metaverse experience needs to be as seamless as the real world. And that is only possible if data is shared among all the nodes seamlessly.

The Meta AR glasses already being used in the Meta (Facebook)’s “Reality Labs” can map in precise details everything one looks at. Zukerberg showed the demonstration in the same video.

It’s precise digital mapping will allow Meta the ability to create an index of every single object in a person’s home, including not just the location but also the texture, geometry and function

This mapping will then become the basis for “Contextual AI” that can help anticipate someone’s intentions by merely tracking the eye moments. Imagine the advertising opportunities for Zukerberg!

If Facebook’s ability to collect, monetize your data, and analyze it to make decisions for its users doesn’t scare you, the idea of a metaverse led by Mark Zuckerberg should, because it’s exactly that: the end of the world as we know it. The cyberpunk dystopia is just around the corner!