10 Interesting Facts About Tiktok You Didn’t Know Before 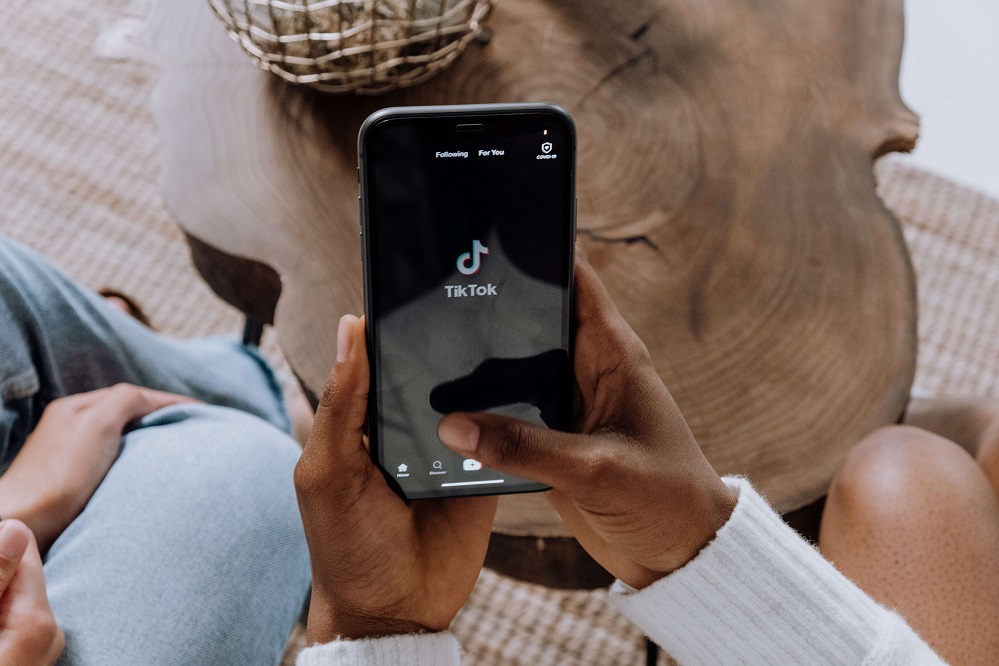 TikTok has quickly become one of the most popular social media platforms, with users of all ages flocking to the app to watch short, entertaining videos and discover new content. But there is likely more to TikTok than you realized. From its humble beginnings in China to its impressive statistics, TikTok is full of interesting facts and trivia that may surprise you. So buckle up and get ready to learn 10 interesting facts about TikTok that you probably didn’t know before.

Whether you’re a die-hard TikTok fanatic or just a casual viewer, there’s something in this list for everyone. Get ready to have your mind blown by the history, statistics, and trivia of one of the world’s most popular social media platforms.

Also read: How to Get Free Likes on TikTok

1. TikTok is called Douyin in China

Yo, TikTok is like the wild west of social media, with people sharing short videos of themselves doing their thang. But did you know that it was originally Douyin in China? In fact, Tiktok is still called Douyin in China. There’s no Tiktok in China. They had to change the name from Douyin to Tiktok for the global launch ’cause there was already another Chinese app with a similar name. Talk about a branding nightmare!

Here’s another of the interesting facts about Tiktok’s initial days. TikTok’s parent company, ByteDance, actually developed the Douyin app in just 200 days! That’s, like, a freakin’ world record for app development at such a level, right? Sure, people can develop apps in a week. But coming up with an app that can rival all the big social media platforms in just 200 days is no small feat. The team of 8 folks who worked at ByteDance must have been pullin’ all-nighters left and right.

Sure, it’s a video-sharing app, but did you know that it also requires a fair amount of storage space on your phone? On iOS devices, the TikTok app takes up 335.4 MB of storage space. Comparing that with Youtube, which takes up 134.75 MB, leaves you wondering why it is so. We don’t have an answer yet, so make sure you have enough room on your phone before downloading it!

4. Gen Z is bypassing Google for TikTok as a… Search Engine If you thought that people just share their dance moves on Tiktok, think again. A recent study has found that Gen Z users are actually bypassing Google and using TikTok as their primary search engine. This is because they can find a lot of relevant and interesting content on the app that they can’t find anywhere else. It is basically becoming the go-to place for finding all the cool and interesting stuff on the internet.

5. TikTok is the most popular app among US Teens and young adults

If you haven’t already guessed, TikTok is pretty darn popular. Like, seriously popular. It’s the most popular app among US teens and young adults. As of 2021, TikTok had a total of 78.7 million users in the United States. Around 37.3 million of these users belonged to Generation Z. This particular audience is projected to reach 48.8 million by 2025, surpassing Instagram’s Gen Z audience size.

6. TikTok has been banned in 8 Countries so far

With great power comes great responsibility, but it seems like Tiktok hasn’t really been that responsible. Countries such as Indonesia, Pakistan, and Bangladesh have banned it on the basis of pornography-related concerns, while others like Armenia and Azerbaijan have implemented restrictions to mitigate the spread of information that could lead to conflict. India banned it over public safety concerns. Syria has banned it allegedly because of human trafficking, crossing the borders it shares into Europe and other countries. Most social media platforms are designed to feed your brain’s pleasure centres. But Tik is designed to be extra addictive. The app uses a combination of psychological techniques, such as variable rewards and social validation, to keep users engaged. Besides, its endless scroll of short video recommendations makes it even easier to fall into those reward-seeking loops as your brain seeks out its next dopamine rush.

8. More than 1 Billion TikTok Videos get viewed EACH day

Let’s not forget about the sheer volume of content on the app. On average, more than 1 billion TikTok videos are viewed every single day No jokes! That’s a whole lot of videos, and it just goes to show how popular the app is. Not to forget, this number is rising with each passing day as more and more content creators are flocking to the platform to create even more content.

Looks like TikTok is the new hangout spot for all the young whippersnappers out there. According to Statista, as of 2021, 47.4 per cent of TikTok users worldwide are aged between 10 and 30 years old. This just goes to show just how popular the app has become among the young generation.

Don’t get confused by a particular word on Tiktok; read our complete guide on Tiktik Slang and Acronyms.

#10 TikTok has been downloaded more than 2 Billion times

TikTok has been downloaded more than 2 billion times from the App Store and Google Play Store. It has been the most downloaded app for the past three years consecutively. This just goes to show how popular the app is and how many people are using it on a daily basis.

So there you have it, 10 interesting facts about TikTok that you probably didn’t know before. Do you think I missed something? Do let me know in the comments below!