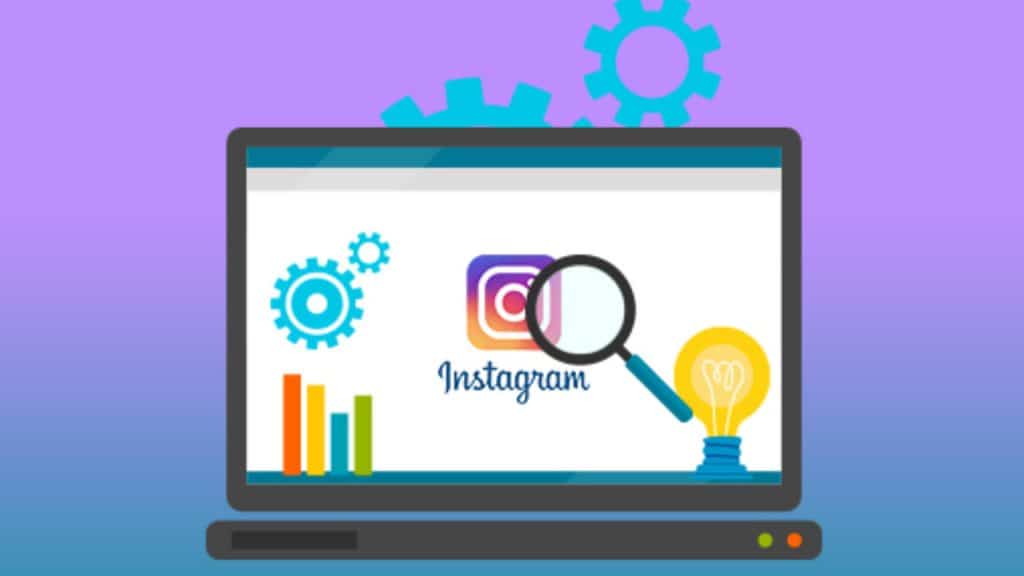 Instagram is almost 12 years old now. In little over a decade, Instagram is the fourth more used platform as of 2022. But, in its 12-year history, the platform has garnered some interesting facts and statistics. Today, we’ll be talking about 10 such stats. So, let’s get right into it. The user base of Instagram is growing at an exponential rate, and it is not showing any signs of slowing down. The company was founded in 2010 by Kevin Systrom and Mike Krieger, two Stanford graduates. They were trying to build an app that was different from other photo apps like Facebook or Twitter.

Instagram is a marketing goldmine, and it’s a fun pastime for users. This section will discuss the 10 most interesting facts about the fourth most popular social media network. So, let’s get started:

1.    The First Ever Instagram Photo Was Instagram’s Co-Founder’s Dog

Instagram was launched on October 6th, 2010—almost 12 years ago. While you might think that the first image would have been of something like food since Instagram was synonymous with food images in the early days.

However, that’s not the case, as the first image was of founder Kevin Systrom’s dog. Today, the image has over 321k likes, as the cute little pup stares back at you.

When Instagram was launched in October of 2010, it garnered around 25000 users on the first day. At that time, that wasn’t any straightforward feat, but it wasn’t anything significant either. But, by 2013, Instagram was one of the major social media platforms.

In 2022, Instagram houses around 1.44 billion active users a month. While the total user count is more than 2 billion, it’s understandable that approximately 35% aren’t active on the platform as of today.

3.    More Than 80% Of Instagram Accounts Are for Personal Use

Over 80% of the accounts on Instagram are for people who use it personally. That’s why Instagram is a marketing goldmine, as businesses and marketers actively invest in it. Thus, the one primary reason behind that is its unmatched user population.

The majority of Instagram’s audience is made up of people aged 25-34. This roughly makes it around 32% of the entire Instagram population. But, in the teenage demographics, over 75% of them prefer Instagram, second only to YouTube—followed by Snapchat.

Instagram isn’t a private commodity, not since Facebook acquired it in 2012. In 2018, Bloomberg claimed that if Instagram was a particular commodity, then its Worth would be $100 billion. To put things in perspective, Elon Musk was ready to buy Twitter for $44 billion.

7.    An Egg Is the Most Liked Photo on Instagram

Instagram has had many famous posts over the years. This includes celebrities like Kylie Jenner, Cristiano Ronaldo, Ariana Grande, Zendaya, etc.

But, the most famous picture on Instagram, as of September 2022, is an Egg. It was a joke that took off in a bid to overcome Kylie Jenner’s at-the-time most famous Instagram post. Nowadays, World Record Egg, the page that posted it has 4.7 million Instagram followers too.

Believe it or not, Instagram didn’t support videos up until 2013. In June 2013, Facebook announced that they’ll add a video feature on Instagram. As expected, the response was overwhelming, and over 5 million videos were posted in the first 24 hours.

9.    The Old/Original Name Was Burbn

Before the owners settled for the name we love and admire, they were going to call it Burbn. The former co-owners claimed that they knew it was a terrible name and were glad they didn’t stick to it.

Standing out on Instagram isn’t rocket science, but it’s not easy, either. To ensure that you stand out among over 1.44 billion users, here’s what you can do:

A unique niche or industry will help you go far on Instagram. If the “Explore” feature on Instagram shows you posts relevant to your industries, then you could be one of them too. All you need to do is pick your niche wisely.

Unique Instagram posts can generate more responses and push the algorithm to ensure you’re seen by your target audience. For that to happen, you can try using a Weird Text Generator, something like this: It’ll help you stand out and might even score comments about your weird and unique text.

YouTube, Instagram, or Facebook, the one thing common among top content creators there is that they present some sort of value. So, whether it’s information or something else, as long as you offer something valuable to your users, you’ll find your target audience easily.

These are the top 10 most interesting Instagram facts that you probably didn’t know. Instagram is continuing its journey of success, and it’s only getting better. So, try the tips in this article’s latter section to help yourself stand out on the platform.

Instagram
Previous ArticleWhat Is the Difference Between Toner and Ink?
Next Article How To Delete Your Dating Profile On Facebook

Eiswan Ali Kazmi is a passionate content writer and blogger. Being devoted to making a difference through his publications, he chose to blog as a career during his academic years. Compiling his knowledge of Information Technology, he is pursuing to present technological solutions through his writings.